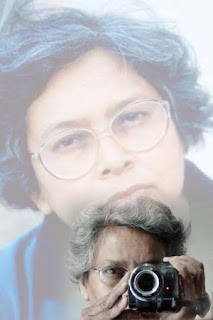 Manjira Datta, an independent documentary filmmaker from Delhi passed away on 26 Aug 2019.

Manjira's award winning films focus on environment, rural and industrial labour, labour in the entertainment sector, politics, agrarian technology, and discrimination against women among others. She also conceptualized and was a line producer for a twenty-six-part drama serial on Adult Education for UNICEF and Directorate of Adult Education. She was a director and producer for BBC2, Channel 4 (UK), ARD Germany, One World Broadcasting Group, UNDP & TVE, Mayavision (London), MacArthur Foundation (Chicago), Commonwealth of Learning (Canada), UNIFEM and Tata Steel and other State Government Departments in India. 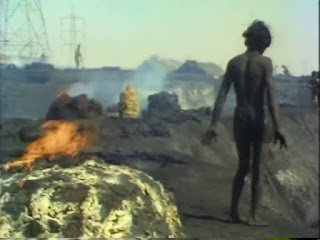 A thousand Indians drag a meager living from the black swamp where ash and fumes from the power station corrupt the air as surely as the coal dirt blights the land. Nothing grows in Mailagora which means the place of dirt.
Manjira Datta's painful and poetic film is a portrait of the undead and an investigation of the murder of local martyr...Babulal, who was shot dead by industrial security guards employed by owners of the coal washery. The guards are accused of running a protection racket among the slurry-sifters, of harassing the women and attacking the men... Explanations of the incident differ....Babulal was killed...
So, Babulal becomes a hero, his ashes scattered on the coal black river. His concrete monument painted a blood red...

In India the fate of a woman is often determined by the size of the dowry she brings to her marital home. A woman is considered worthless if she does not bear a male child. Female foeticide is a common practice in India. A daughter is viewed as a socio-economic burden as she leaves her parental home with capital (dowry). She seldom has the option to return to her parental home if she is tortured in her marital home. Society prefers a woman's death to her divorce.

The film unpeels layers of the many-headed evil patriarchy in Indian society as it explores the factors that lead to the death of Lali Devi, an educated and capable woman, and her two girls.

Films from Rest of India 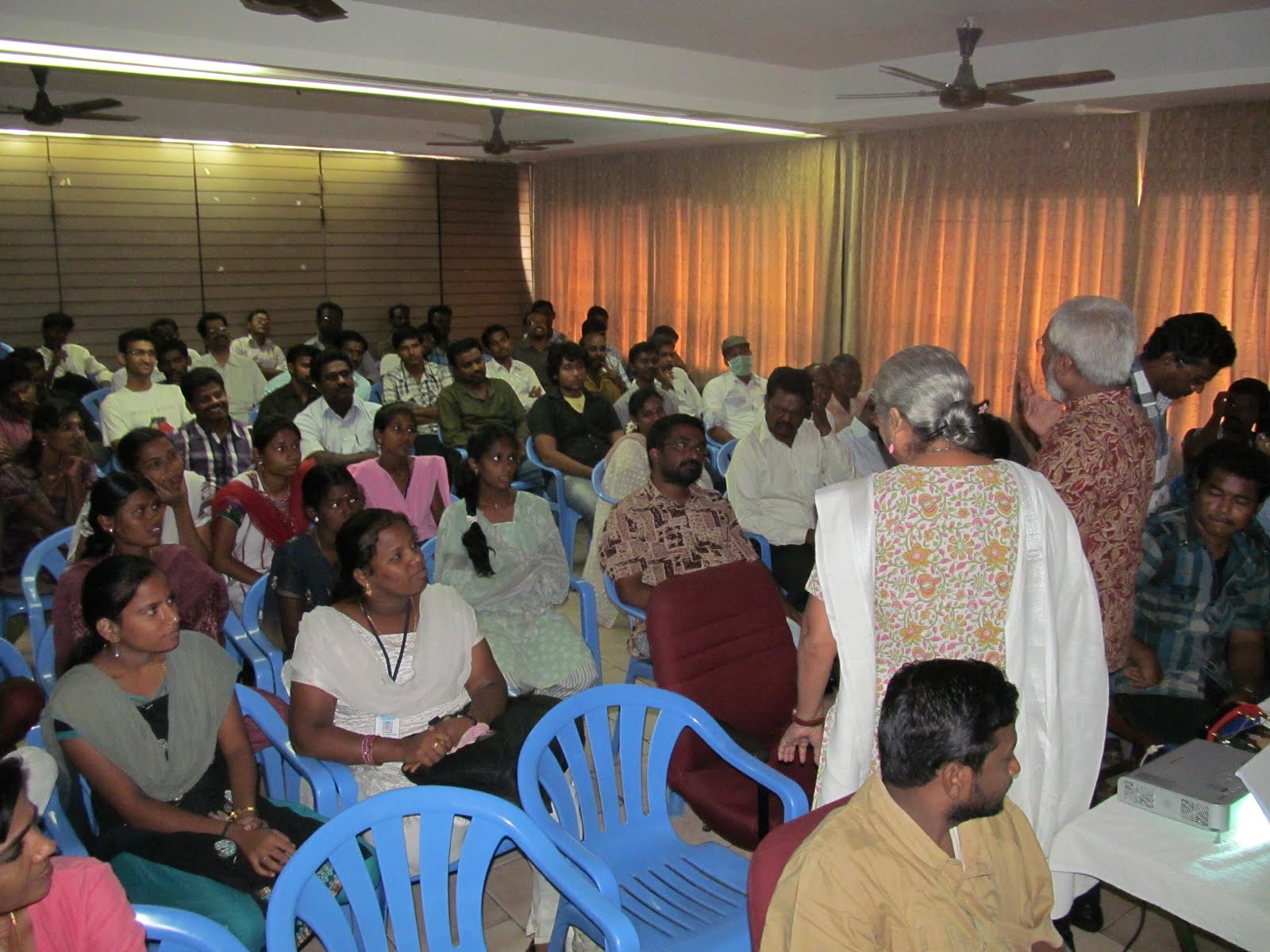 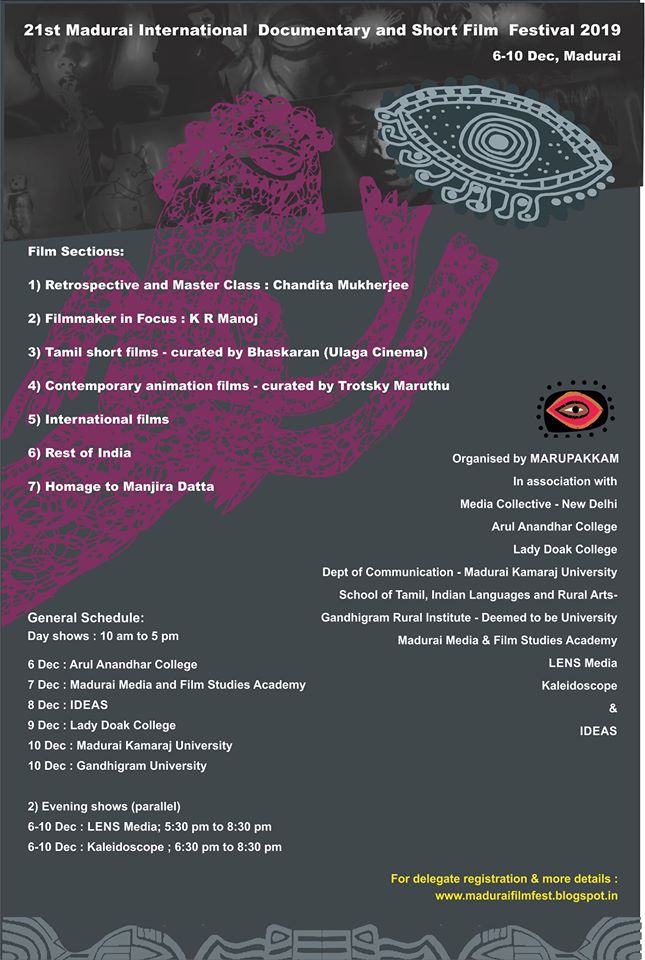 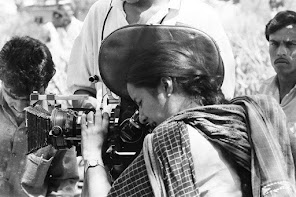 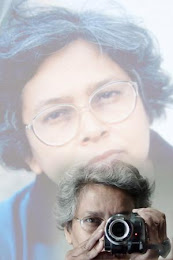 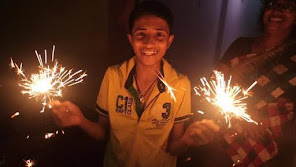 A still from 'Work of Fire' by K R Manoj 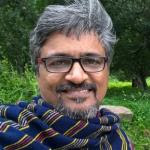